By the Numbers: YouTube’s Popularity Among Kids 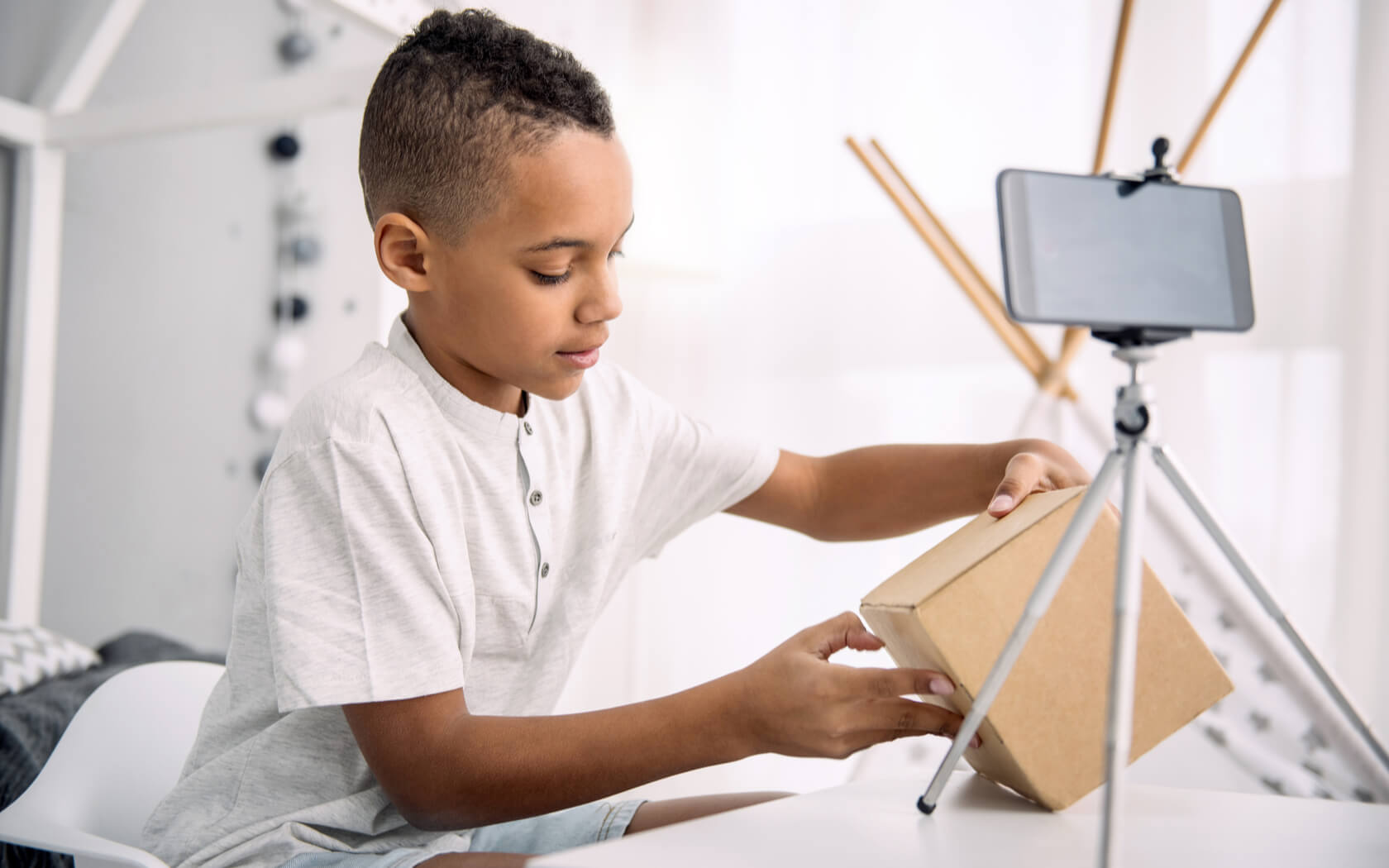 Since it was founded in 2005, YouTube has radically altered the media landscape. And while we always knew that its reach was staggering, we continue to be surprised to learn just how much of an influence the platform really has on kids. The realities of YouTube have come to light amidst a ton of controversy, as parents and tech leaders everywhere have begun speaking up about the troubling content kids are encountering on the site.

Our team regularly shares industry updates and news in a #reading Slack channel, and lately it’s been dominated by YouTube’s pitfalls — from the Momo challenge to the rise of “kidfluencers” and everything in between. Here’s what we’ve learned so far.

It’s a global media force that has changed how the world views, creates and shares content. More than 30 million people visit YouTube every single day and they consume over 1 billion hours of videos every day.

2. The video-sharing platform has won the world over

YouTube may have been created in the U.S., but it’s popular around the world, with Brazil, Russia, Japan, and India among the countries with the most viewers. And according to Alexa, it’s the second-most visited website globally, usurped only by its parent company, Google. 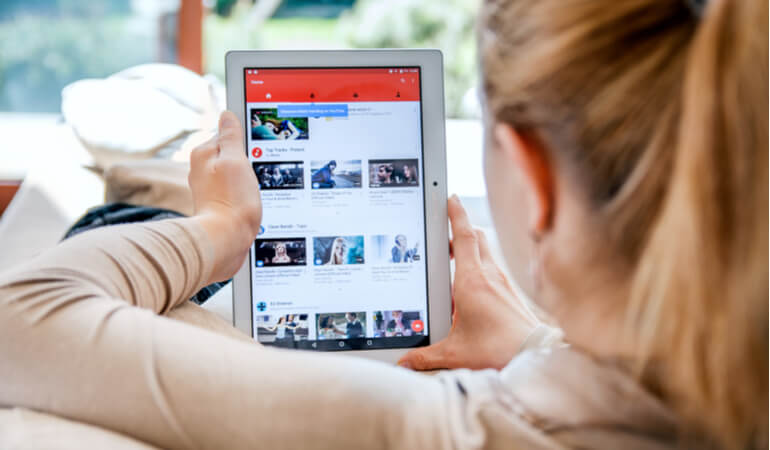 3. Every minute, 300 hours of video are uploaded to YouTube

That’s more than 430,000 hours every day. With such a high volume, can we really expect the platform’s moderators to catch and remove every inappropriate clip? It seems even more unlikely that they can control the issues when moderators themselves are limited to viewing only four hours of disturbing content per day.

4. A children’s show is among the most watched videos of all time

The most watched video in YouTube history is a 2017 summer smash. Luis Fonsi and Daddy Yanky’s “Despacito” has racked up more than 6 billion views (and counting) in two years. While artists like Maroon 5 and Taylor Swift are also among the top 10, there is one non-music video worth mentioning. Russian children’s show Masha and the Bear has collected more than 3.5 billion views (and it’s not even published on an official channel). This speaks volumes about how much children use the platform.

5. The highest-paid YouTuber is too young to be on YouTube

Most first jobs pay minimum wage, but Ryan of Ryan Toysreview earns a bit more than that — it was reported that the young star made $22 million in 2018, becoming the highest-paid YouTuber for the year. Much like his YouTube name suggests, Ryan’s channel is mainly comprised of unboxing videos, which have evolved from trend to genre. Most of his money came from pre-roll advertisements, but a small amount ($1 million) was earned from sponsored posts. 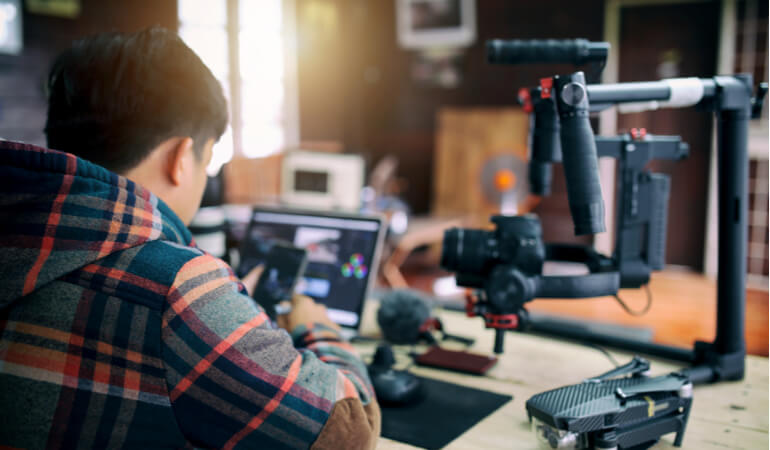 Move over astronauts and pro athletes! Kids these days want to grow up to be a YouTube phenomenon. A study out of the U.K. found that a third of kids want to be a YouTuber — more than those wanting to be a pop star or a model — and 18.1% see digital content creation in the form of blogs and vlogs being a part of their future careers.

In a survey of more than 8,200 six to 12-year-olds, YouTube was named the top brand. Followed by Netflix, Lego, and the Disney Channel. That says a lot about how kids spend their time today.

It’s easy to understand why YouTube is keeping some TV executives up at night: TV viewership among kids aged two to 11 has dropped 50% over the last six years. The study points out that digital video platforms, especially YouTube, have changed the media space and suggests that marketers will need to adjust their strategies — tricky territory given that they aren’t allowed to collect information from young kids.

Virality is the name of the game on YouTube and there’s been a slew of challenges, ranging from silly to outright insane, that users hope will give them 15 seconds of internet fame. Some of the biggest online challenges of 2018 included ingesting Tide Pods, dancing to Drake’s “In My Feelings” (even if that means getting out of a moving car in the middle of traffic), setting oneself on fire, and spending the night in shops and restaurants. And we’ve already seen this trend continue into 2019 with the Bird Box challenge (which Netflix itself issued a warning against).

10. It doesn’t take long to stumble upon inappropriate content

Letting kids watch YouTube may seem harmless, especially if parents select the videos — but that’s often not enough to protect them. One study found that toddlers have a 45% chance of clicking through to inappropriate content within just 10 recommended videos.

As the world’s first dedicated video-sharing platform, YouTube has secured a place in tech history — and in the lives of internet users around the world. But there are more than a few reasons why unsupervised viewing isn’t recommended for young children. And since almost anyone can upload content to the site, there are no doubt plenty more surprises to come.

We use cookies on our Website to improve your browsing experience, to improve the performance and to gather statistics. If you wish to know more about cookies, how to prevent the installation of these cookies and change the settings of your browser, click here.